and Tripadvisor. Some of them say the

Berlin-based HomeToGo GmbH is an example of the bind facing many travel businesses. The vacation-rental website depends in part on Google to direct people to its service, but it says business has been affected by the search company’s placing a box of listings from third-party travel sites atop many pages of search results for vacation rentals.

In Google searches conducted this past summer, the rate at which people clicked when HomeToGo was the top regular result fell as much as three-quarters when Google’s vacation-rental listings box was present above, compared with when it wasn’t, according to calculations HomeToGo provided to The Wall Street Journal. 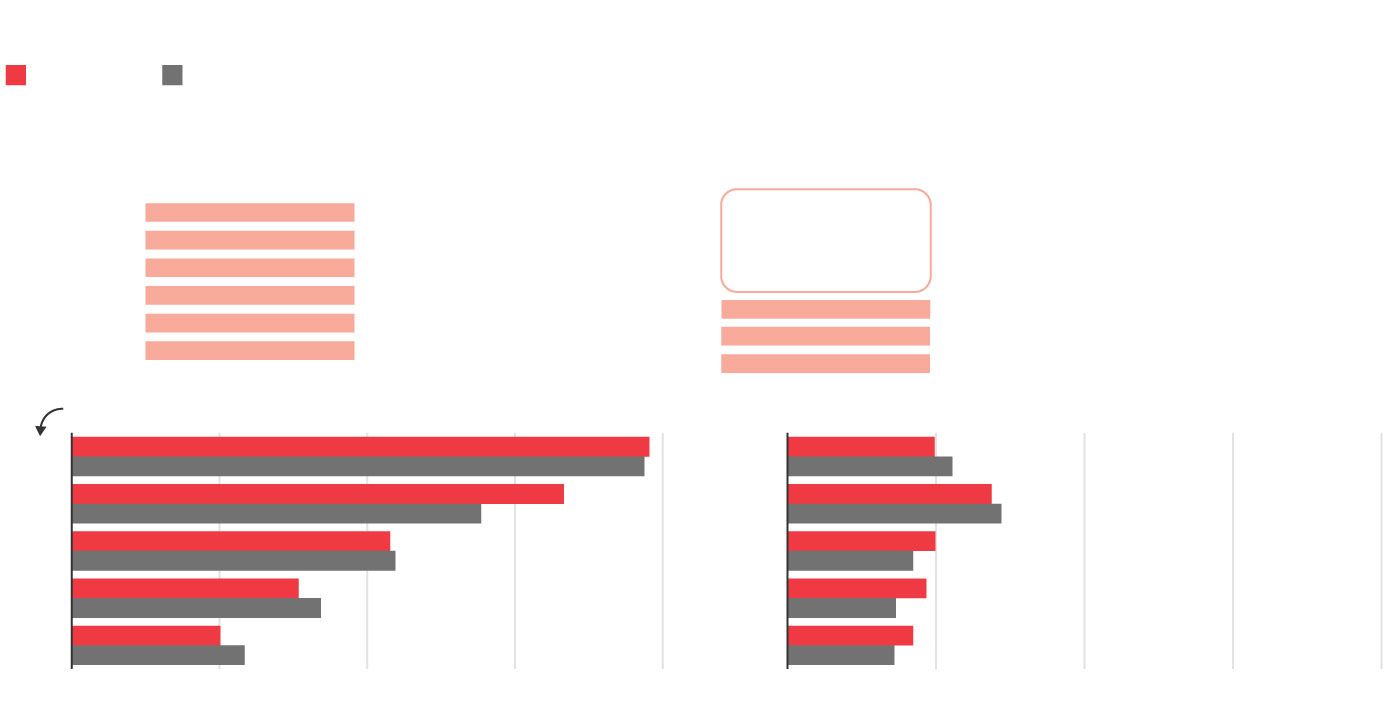 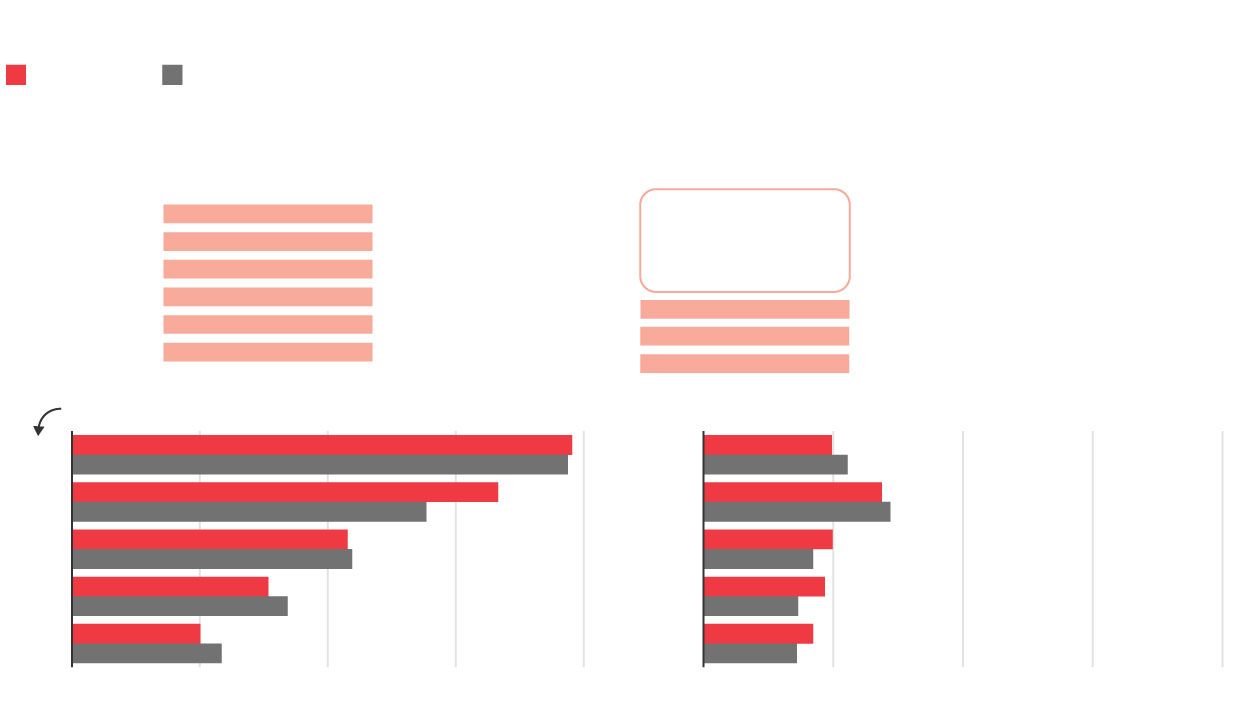 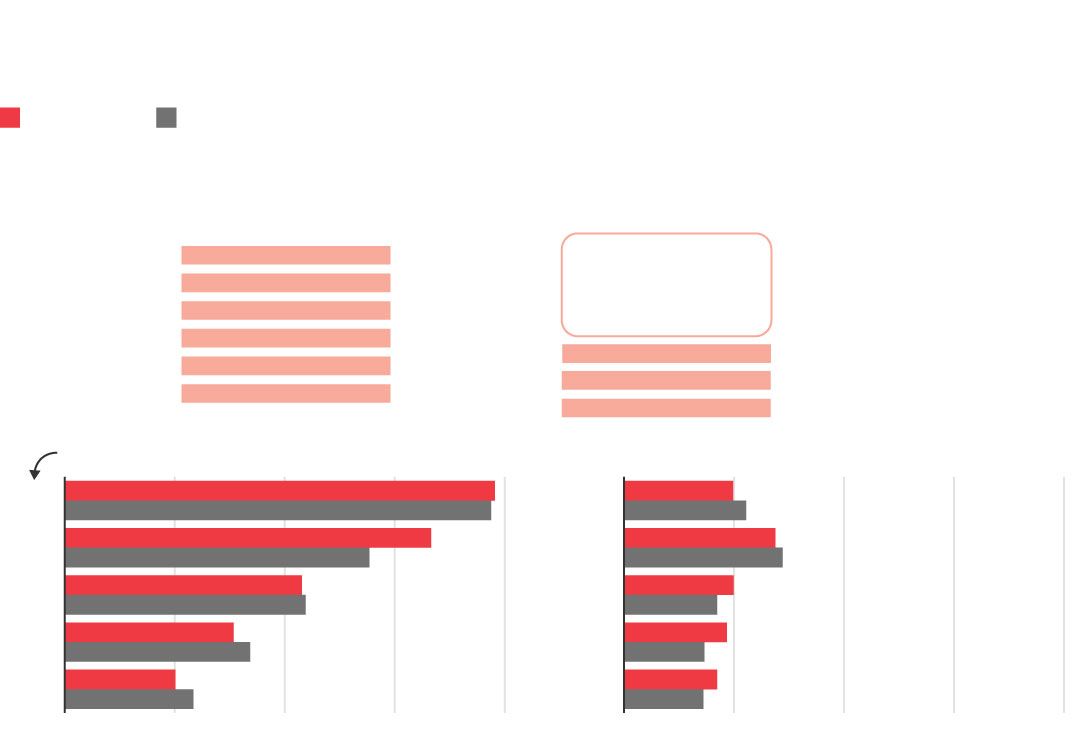 Critics like HomeToGo say that Google’s travel boxes and other kinds of specialized search products increasingly keep users within the Google ecosystem, encouraging them to use Google products rather than clicking to other sites to transact business.

Google says it sends a growing volume of traffic to other websites and that, when it comes to travel information, its search engine faces tough competition from travel sites. A spokeswoman says Google developed new ways to display search results to satisfy users’ desire for quick access to helpful information. “Removing these results would create a worse experience for consumers and send less traffic to travel companies,” she said.

As antitrust regulators on both sides of the Atlantic investigate allegations that Google and other Silicon Valley giants have leveraged their heft to squash competitors, one area of focus is on the companies’ alleged abuse of their role as internet gatekeepers to punish or extract concessions from potential rivals, according to people familiar with the matter.

The U.S. Department of Justice is moving toward bringing an antitrust lawsuit against Google, potentially in the coming days, the Journal has reported. Google’s search practices are likely to be a key focus of such a lawsuit, the Journal report said, citing people familiar with the matter.

The European Union’s top antitrust authority has issued Google more than $9 billion in fines, in part following allegations by shopping websites that say Google pushed down their search results with its own box of product ads. Google has appealed those decisions. EU officials have said investigators are now looking into the company’s use of data and have received complaints from companies including HomeToGo.

Google says its products, including the search boxes, benefit both consumers and other businesses. In a blog post on competition issues, the company says its “products increase choice and expand competition” and “level the playing field for small businesses everywhere.”

Travel agents and aggregators have long depended on Google to build their businesses, and collectively spend billions of dollars a year advertising their services on the search engine. But for almost as long, travel companies have been complaining—at times to competition regulators—that Google has been muscling unfairly onto their turf.

Google launched a flight-search tool in 2011, after buying a travel-software company. Later, it began adding hotel-search and booking tools. In 2018, the company started including vacation rental listings in its own booking tools, and split them into separate search-results boxes last year. Google’s hotel listings are paid ads; vacation-rental listings are currently free.

Founded in 2014, HomeToGo has built a business by aggregating listings from other vacation-rental sites, as well as directly from some property managers. Google search was an important component of building the company, in part with ads, but also with website improvements that enabled it to climb Google’s search rankings. Because many travel searches start with Google, Mr. Andrae said travel sites have “a certain reliance on Google.”

Mr. Andrae said he saw a danger to HomeToGo’s business when Google launched its tool to search vacation-rental listings. The company was still seeing increased traffic, but executives believed the Google tool cost it potential growth. In March 2019, HomeToGo filed a complaint to the European Commission, the EU’s top antitrust regulator, alleging that the tech company was abusing its dominance.

James Burrows, chief executive and co-founder of Rentals United, a Barcelona-based company that makes software for listing short-term rental properties on travel sites, said that Google will “potentially break up the hold” of some travel-booking companies. “More competition and more diversity in selection are positive things,” he said.

Do you think there are grounds for an antitrust investigation into Google? Why or why not? Join the conversation below.

Some vacation-home providers say they have been hurt by Google’s new way of displaying search results. Christi Kapp, who runs the Kapp and Kappy B&B in Kissimmee, Fla., with her husband, said that direct traffic to her website and direct bookings have fallen significantly since Google’s hotel-finder tool started appearing alongside regular search results. In the past four weeks, of the 29 Google searches for her B&B’s exact name, only four resulted in a click on her website, she said.

Ms. Kapp attributed the decline to the appearance of Google’s hotel-finder tool, which sends users to book via online travel agents. Ms. Kapp pays a commission on each booking through the travel agents, something she doesn’t have to do if people click directly on her website.

“It’s like paying for the right to walk on the road,” Ms. Kapp said. “The phone book didn’t take a cut of your business.”

At the Journal’s request, HomeToGo quantified the effect of Google’s listings box, using data the search company supplies to website owners as well as outside monitoring from a search-analytics company.

Mr. Andrae said he was ambivalent about seeking inclusion in Google’s vacation-rental search tool because he would have less control over his users’ options and booking experience. But with others participating, he said the company has had no choice. Since 2019, HomeToGo says, it has repeatedly asked to be integrated, but the site hasn’t yet been added.

Google says it is working on including listings aggregators like HomeToGo in its travel tools, and expects to be able to do so in coming months.

“You are to a certain extent forced to play by the rules of the big guys,” Mr. Andrae said. “Otherwise you might lose out.”